Protecting Sea Turtles – what you need to know!

Sea Turtles have existed for more than 100 million years. That makes them one of the most ancient creatures on Earth. They even survived the extinction of the dinosaurs 65 million years ago.[1] Now they need your help. And, it only takes a little effort on your part, to make a huge impact.

To celebrate Earth Day bring us a bag of trash on the 22nd April 2019, and get 15% OFF on your next Boat Hire at Latchi Watersports and, for any activity at STS Moto Fun in Latchi. 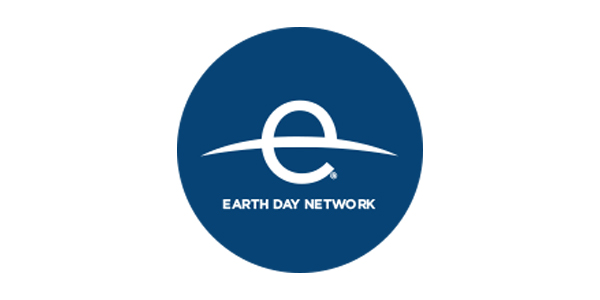 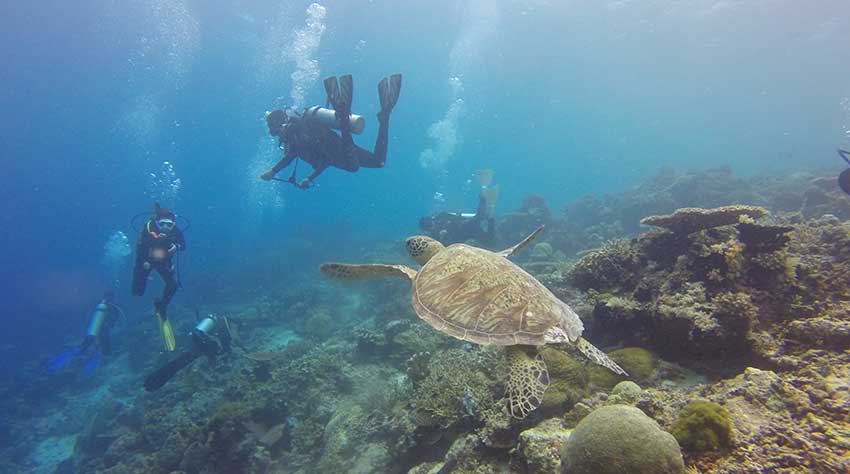 Why We Need to Protect Sea Turtles 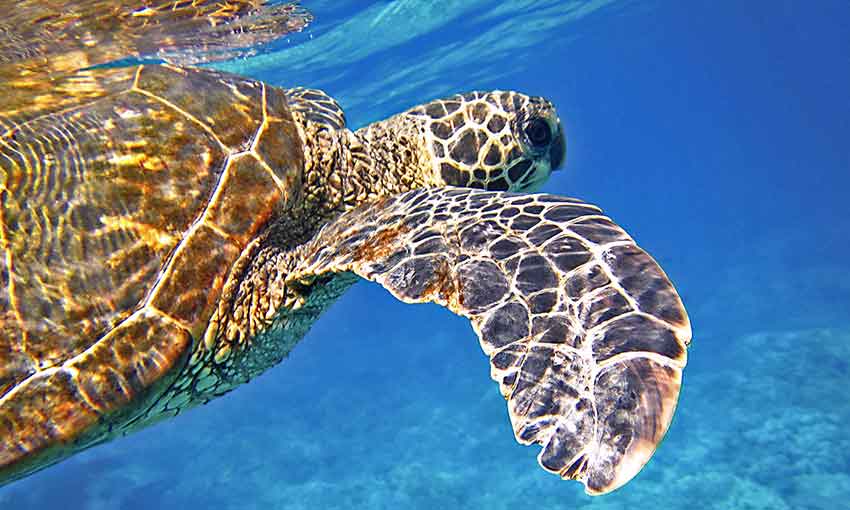 What You Can Do to Help Protect Sea Turtles

Please make sure you NEVER drop anything in the sea. No matter how little the impact you may think. Always take your litter home with you. Make sure to recycle everything that you can. We take ocean conservation and the wellbeing of the Cypriot marine life very seriously. We only wish to see turtles living and swimming happily.

By liking and sharing this post using the hashtag below you can help to raise awareness.

For more information on everything, we offer at Latchi Watersports Centre please, email info@latchiwatersportscentre.com or call +357 26 322 095.

Looking for rewards? By joining the Wave, you can save money on your activities.
Click [HERE] for more information.